I trip over flat surfaces, what’s your talent? I got the chance to experience some of that “tripping” this past week while I vacationed in Oregon 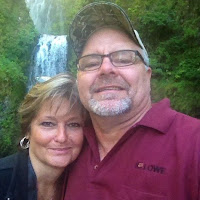 (Cindi Hopper, Columnist, MS News Channel)
“I trip over flat surfaces, what’s your talent?”  I know we’ve all heard or said that before but when traveling, especially long distances with a disability, that phrase takes on a whole new meaning.

I got the chance to experience some of that “tripping” this past week while we (I) vacationed in Oregon. Let me elaborate. My husband had to fly out on business and since I LOVE the west coast and had visited Oregon before I jumped at the chance to tag along. I forgot for a minute the last time I flew not to mention actually

Read more »
Posted by MSnewsChanel.com.com at 10:51 AM 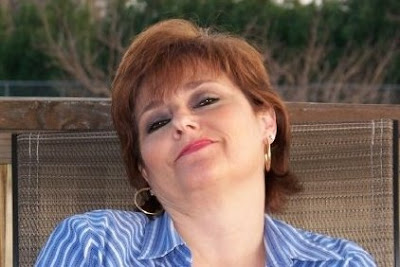 Being diagnosed with Multiple Sclerosis is scary enough, but when they start offering all these medicine options at you and the side effects, it can be somewhat overwhelming! What you have to keep in mind is everyone is different and your body chemistry is going to be different than “Susan’s” body chemistry. Your stage of MS may or may not be the same as “Phil’s” stage so obviously you are going to react differently to the drug. What you can rely on 100%, and its full proof is experience. Every MS’r has a treatment journey. If you listen to that journey cautiously and only take the experience from it, it may help you in deciding which direction you want to go in your own treatment. So I want to share my journey with you in
hopes you may or may not take something away from it. When I was diagnosed, I had no idea what MS was or what it could or would do to my body. Like any scared 44yr old, single, professional, “made it on my own” female, I Googled it. BIG mistake! Holy crap! Talk about terrified. I needed to plan my funeral, update my will, and have a family meeting.  *Note to self- No more computer research!
I saw every awful thing there was to see, every horrid image, every side effect from every medication, but what I didn’t see was a cure. Talk about scared! I went to Barnes &amp; Noble and spent money I should’ve spent on new shoes on books about MS.

My neuro decided to put me on Avonex and I reluctantly obeyed. I will never forget that first shot. I had my best friend with me for support and she had a bottle of Tequila for her support because she hated needles. She completely passed out when I took out the package of instructions. What a champ. I would take the shot on Friday night around 6pm and the side effects would start sometime in the early morning hours around 1-2am. I literally laid in bed all day Saturday &amp; Sunday feeling as if a truck had hit me.

I was single then and had zero support from family. I remember one of them asking “Why are you doing this to yourself?” Oh I don’t know, I like feeling like I’m about to die? I had literally no one!! I was in this fight all by myself. I was still working then too. So I would drag myself up and out of bed on Monday, drag is the correct word, go into work, sleep thru lunch, go home, sleep, do it again Tuesday, by Wednesday I was feeling almost human again. Thursday was my “Good” day except that’s the day depression would creep in because I knew I had 24 hours until the cycle began again. It was horrible. I did this for almost a year.

I was suicidal as you can imagine and was feeling no better physically. I was hearing all kind of negativity from family members, nothing positive. I felt like I was alone in the desert with no rain or water in sight. It was the most miserable year of my life! Now keep in mind. THIS IS MY EXPERIENCE!! Everyone doesn’t re-act the same to this drug! There are people who do very well on it and have for years. That’s the thing with the MonSter. It affects us all so differently. If we were all affected the same it would be easier to cure the beast!

So I call my beloved Dr. told her of my dilemma and she immediately changed me to another interferon Rebif. I tried that for three months then Betaseron, also a no go. So we determined interferons and my chemistry weren’t a mix. I then went to Copaxone, an everyday injection. That worked well for over a year until I had an allergic reaction to it.

Trust me, you may think that little EPI pen that comes in your pack of goodies is for show and tell, but know where it is at all times when you are injecting a substance into your body that isn’t normally there. Had I not had it that day I truly believe I would have gone into anaphylactic shock and quite possibly died. Apparently I had built up immunity to Copaxone so it quit working and my body all of a sudden rejected it, no warning, no flashing yellow lights, no buzzers, nothing! Just the swelling of my tongue and the closing up of my throat and I heard the fat lady singing! 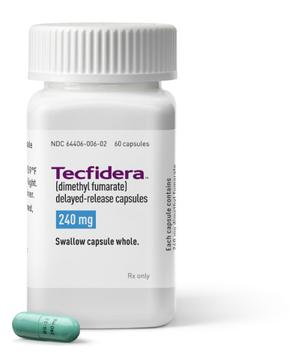 Thank God for my Epi Pen and 911 obviously. After that incident, I wasn’t sure what options were even available for me. I thought I had tried them all. I had heard of a treatment called IVIG or Intravenous Immunoglobulin not yet approved for MS but was being used and experimented on people with MS. I asked my neuro about it and she told me the risks, the costs which where astronomical, and said if I wanted to try it she could get it approved through some clinical study. Well by this time I was ready to try anything. This was November 2010 and I spent a week in the hospital because my body didn’t like it either. I decided to go la-natural since that time other than the occasional IVSM that I have to have for the flares and of course the meds I take for fatigue, sleep, pain, etc. I had decided until they came out with a cure, a real cure, I was going to be “super-girl” and weather the storm.

Well that was three years ago and we aren’t any closer to a cure then as we are now but we do have several new meds on the market, Tecfedra being the one next in line for me I think.

I know I am progressing and I truly want to believe there’s a drug out there that will help slow down this MonSter. Until we try them we won’t know. So In a couple months, maybe sooner, I will embark on the Tecfedra journey.

I’m hoping to bring you day by day, week by week non-candy coated updates on this new and hopeful gate to our future.  LOOK FOR MY TECFEDRA UPDATES HERE ON STANS ANGELS OR IN MY COLUMN ON: www.MSnewsChannel.com 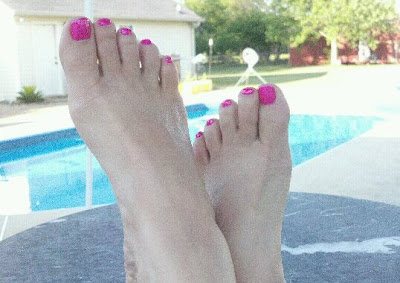 Posted by MSnewsChanel.com.com at 12:42 PM 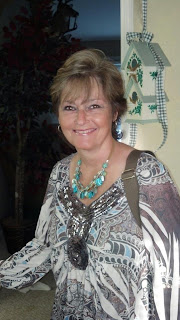 [Cindi Hopper, Columnist, MS News Channel]
Its after 3am here, twilight time, LOL. I always seem to wake up around this time for whatever reason...EVERY night! Even with colozapam. Im thinking my dosage isnt strong enough but my luck, shed increase it and Id sleep till 2pm the next day, have to take a Provigil to wake up and then that would become a vicious cycle I damn sure dont want to get in. Ive been having a rough time for about a week and yesterday had to go to the ER for a relentless migraine again.

Something is going on with them because they have just started coming back in the last 6 months with a vengence! I know one of my triggers for my migraines is barometric pressure change and we have flash flood watches here in GA for the past week.

Over 5 inches so far and 3"more expected in the next 48 hours. our
back yard is saturated, pool overflowing, and friends and neighbors have been kind enough to bring in pumps and equipment to help up keep it out of the outside buildings, Jrs shop, gameroom, etc...Im most worried about the pool though. We JUST replaced the liner 3 weeks ago to the tune of about $3500!! Along with all this rain, comes wind and broken limbs. Jr &amp; I leave for Oregon Monday the 8th for his business (my play) trip haha, and cant leave without worring that our pool will be "green with envy" when we return!! YUCK! Once it gets out of control, its not only time consuming but WAY expensive to get a grip on. We have a guy keeping an eye on it and my roses, my prize possessions, while we are gone, I just hope the rain will ease off a bit before a lot of people start really having some issues.
Soggy ground=loose roots on trees=fallen trees on power lines &amp; homes...spells disaster! Say a prayer for the southern states, Not just GA i think its effecting us all around.

My ER trip went well yesterday. Migraine was completely GONE until I sat up, then it slowly started coming back. I opted to go lay down insted of more drugs and probably should have taken the drugs but anyhow, I did sleep one I got home for a couple hours and could tell it was getting a little better. By 10pm it was back again, full force so I just went to bed with an ice pac and all my nightly meds. I woke up at around 3am and can tell (fingers crossed) its on the way out!! Just have to keep my neck really still and my water intake at about 80ozs today. 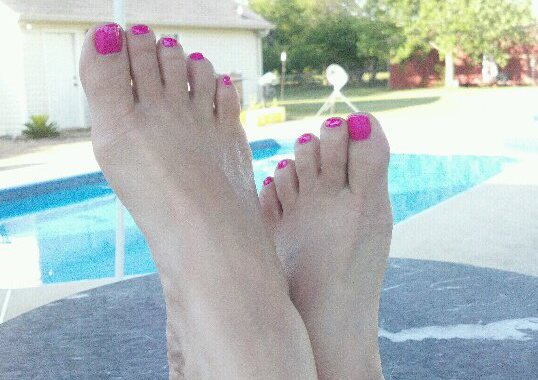 Posted by MSnewsChanel.com.com at 12:56 PM