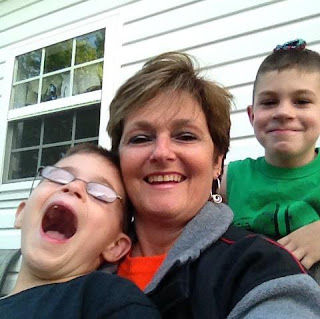 The Human Race in general has a tendency to be somewhat cold, hateful, impatient, and least of all inconsiderate to those of us with disabilities.   I for one have had many experiences that have made my blood boil at first then the tears flow uncontrollably at how cruel the world can be because of this crazy disease I didn’t ask for. Taking it in stride isn’t an option when it happens repeatedly and you wonder where in the world people get their nerve.

One of my first experiences, years ago, was when I first got my handicapped sticker and was at the grocery store, alone of course. I will never forget it because, (A) I never thought I would have to use one of these things so I was already feeling a little helpless and (B) I was in so much pain from spasms the night before and didn’t have the meds I do now to control them so…
I pulled in to the HC spot, one of about 8 at the time, got out and started to walk to the door. An elderly man, about 75 approached me and said “Don’t look like you sick to me”. It caught me off guard and being from the south I thought I had misunderstood him so I said “excuse me?” He said it again except this time with more callousness and cruelty like he was trying to strike a nerve. Being newly diagnosed and what I like to call in my “pre-prozac” days, I stuttered, “well I am”. He just mumbled some southern mumbo-jumbo and into the store he went. I was so flustered, trembling, shaking, then tearing up. After all, I hadn’t asked for this stupid disease! I didn’t want this HC sticker anymore than this man wanted me to have it! I was so upset then the upset turned into madness. Being the little (5’2 ; 130lb) spitfire that I am, I went into that store, found that old man, and told him off in front of God and everybody! I’m pretty sure he will think twice before mumbling anything like that again.
That wasn’t the last time it happened and its unfortunate people do not understand about invisible illnesses. They are real. They are painful. They are debilitating.  And they are disabling. There have been many times I’ve wished you could see MS. Even the support from family members has been minimal because, again, they can’t see it so to them, it’s not there. 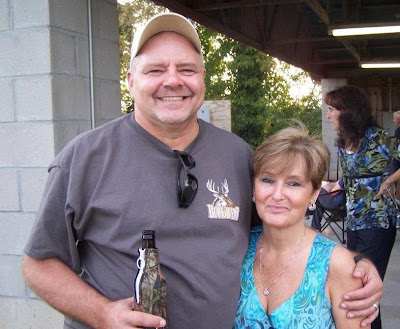 As our disease progresses and we are forced to use aids to help in walking, standing, etc. I’ve noticed people are far more understanding, patient and considerate. I started using a cane a couple years ago due to severe balance issues and falling. That was a big step for me as I’m sure it is for everyone. The day I bought my first cane I literally had a melt-down. It was like I was giving up some to the MonSter. But now I am grateful for each day that I have and have noticed people are far more patient and caring since they can actually see I need help in getting around.  Its just human nature I guess. You have to see it to believe it and you have to believe it to understand it.
Posted by MSnewsChanel.com.com at 6:21 AM